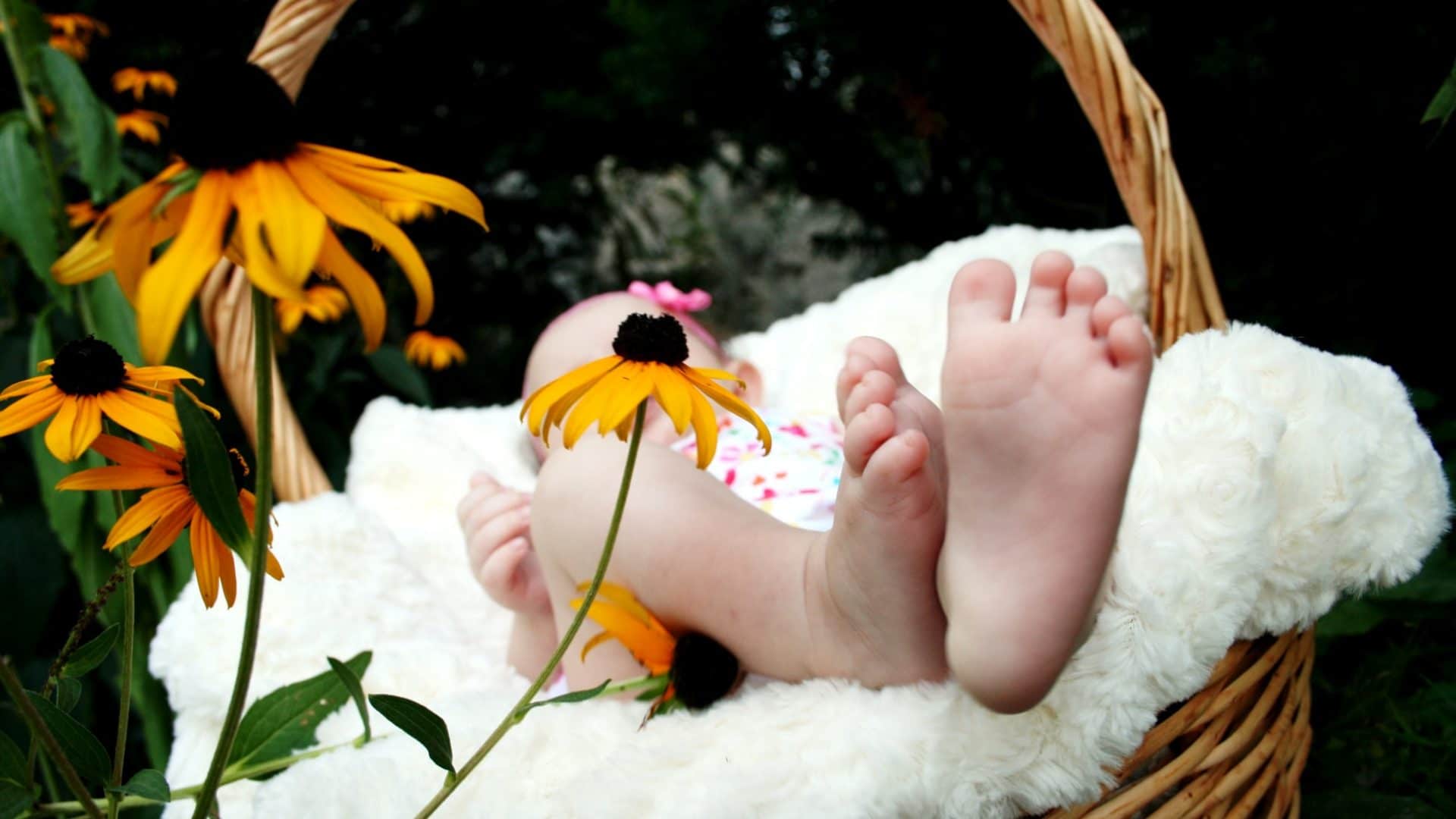 60% of our nannies care recruited by sponsorship because our staff is made up of domestic worker. French Nanny London

However we also recruit by spontaneous application.

We check each of our applications by the following process:

Why choose one of our  nannies

French  Nanny Agency UK believe in the benefits of immersing children in a bilingual environment. In a world where everything is more and more connected and globalized, knowing how to speak more than one language is essential today. The obvious advantage is of course being able to communicate easily with as many people as possible, which is an invaluable gift. Speaking and understanding a foreign language also gives you access to cultural resources that you would not understand without translation such as literature, music or film. As a result, learning a foreign language gives you all the keys to immerse yourself in a different culture, enrich you and allow you to travel. In addition to these evidences, knowing how to speak and understand two or more languages ​​has other advantages that you surely do not doubt.

© 2018 - 2020 French Nanny Agency UK
Social media & sharing icons powered by UltimatelySocial
We use cookies to ensure that we give you the best experience on our website. If you continue to use this site we will assume that you are happy with it.OkPrivacy Policy